The beta waiting list is getting longer and longer, all of them eager to catch a glimpse on the next generation of gathering information. Guess what’ we’re close to starting the private beta. Last chance to get onto the list, sign up today!

The Squirro standalone application already looks quite promising… doesn’t it?

We’ve been demonstrating the application to a number of people – and all of them get totally excited about its capabilities. A little side story: Squirro is even faster than IBM.

Squirro for platforms is also in a good shape. The implementation for Salesforce is already in private beta testing, being used by roughly 20 organisations with a few hundred people testing it. Such an integration into Salesforce makes perfectly sense. Imagine you got to meet a lead tomorrow. Thanks to Squirro, you’ll know about everything that has been written about that lead recently within a few seconds. Experience the full power of Squirro for Salesforce in this 1-minute demo video:

… and a SAP By Design integration is on its way, too! 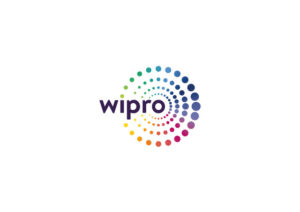