One of the great things here in London is proximity. Okay, London is not really a small town. Rule of thumb: From one meeting to another takes you 1 hour regardless of your choice of transport*.

It is simply a great venue to interact with all people within our industry and our prospects. For example today here at the Morgan Stanley CTO Summit with great speakers, such as John Newton from Alfresco, Mike Muller from ARM and Mark Shuttleworth.

I think you can call it physical social network effects.

* The tube actually most of the times being the fastest way**.

** Twice I took a taxi recently late at night. Whereas in other large towns you have very efficient (at least late at night) inner-city highways these don’t exist in London. So you rumble along inner-city narrow streets to get from one side of London to the other side of London. Somewhere in the sixties and seventies of the last century London did not invest in inner-city destruction to make way for highways like e.g Brussels did. 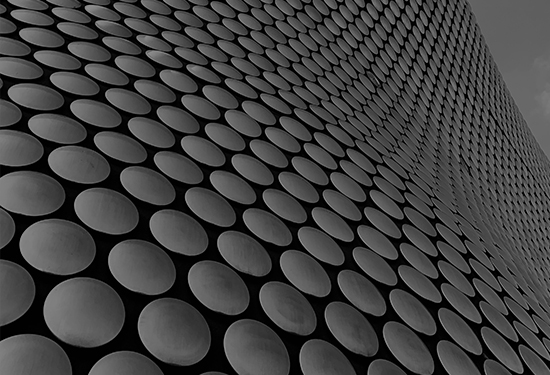 X, UX and the fireman’s pole to Cognitive Search